Our Windows Vista media centre developed a puzzling problem. It refused to boot up, complaining of no boot disc. Clearly, it was unhappy.

The PSU has failed twice, in exactly the same way, in the last two years. This is different, though. It looked like a faulty drive, although this drive was new this year.

Whatever the reason, we were without TV. All our TV viewing is through the Media Centre. So I clearly had to do something. I decided to put a new drive in. Then I booted up with the Win7 RC in the drive. About 30 minutes later, Win7 was Acer Aspire iDEA 500 VGA. All was not rosy, though. Windows 7 issues with Acer Aspire iDea A default install was missing some drivers. And there was no sound coming through the TV speakers, despite Win7 thinking a sound driver was working.

Luckily, I had two things on my side: Most unlike me, I have to Acer Aspire iDEA 500 VGA. So I grabbed the driver disk and installed away. Graphics The machine has an Intel GM integrated graphics chipset. Sound No sound from the TV output through a scart socket. I remembered having a similar issue with Vista, so I installed the Realtek drivers, and the sound was restored. Media Centre installation in Windows 7 was a little quicker than Vista.

I chose Acer Aspire iDEA 500 VGA default settings, and the only question it asked was my postcode, for the tuning and guide data. Then it started for real. I checked the guide, and started watching BBC One. After the usual tension-filled 5 seconds while it detects the signal, it started playing perfectly.

First Impressions Media Centre strikes me as an unloved project. It could easily be a key selling point for Windows.

Windows 7 MC still looks a lot like Vista. Some screens are almost identical. As such, the differences are often small, but telling. 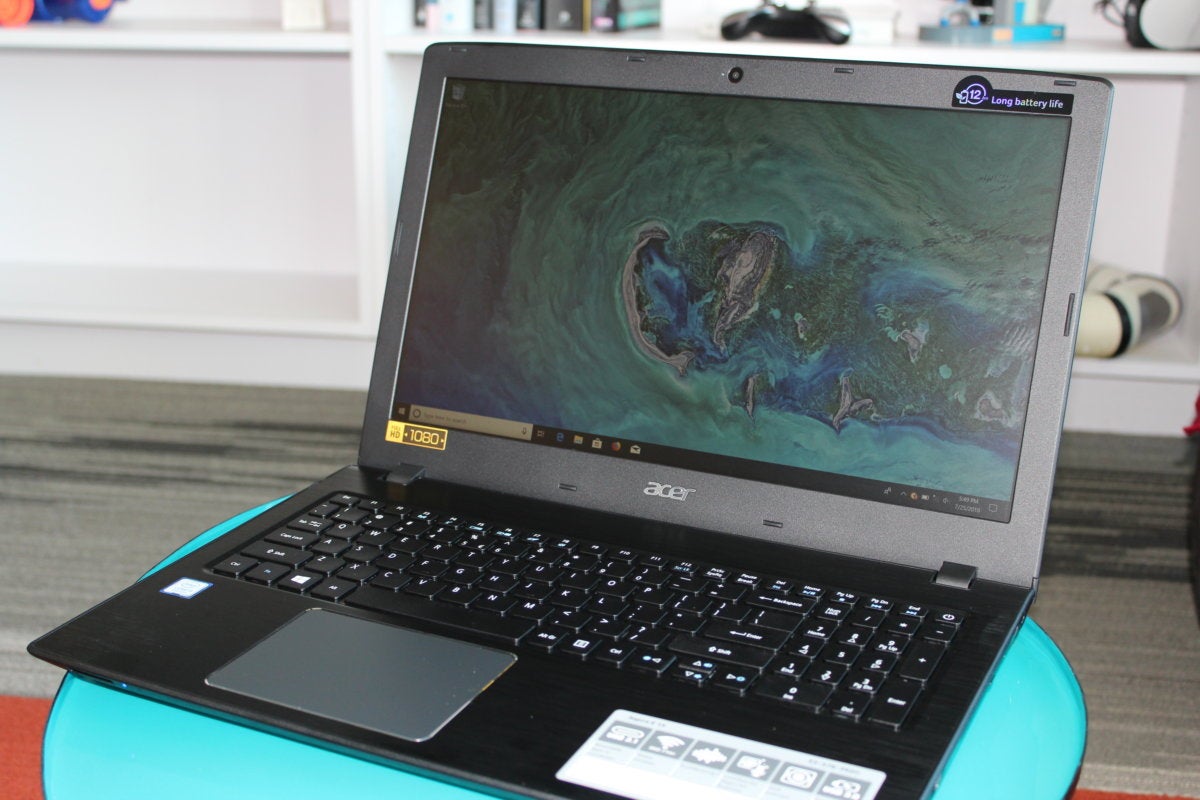 Guide The guide has been slightly redesigned. And some navigation features are missing. 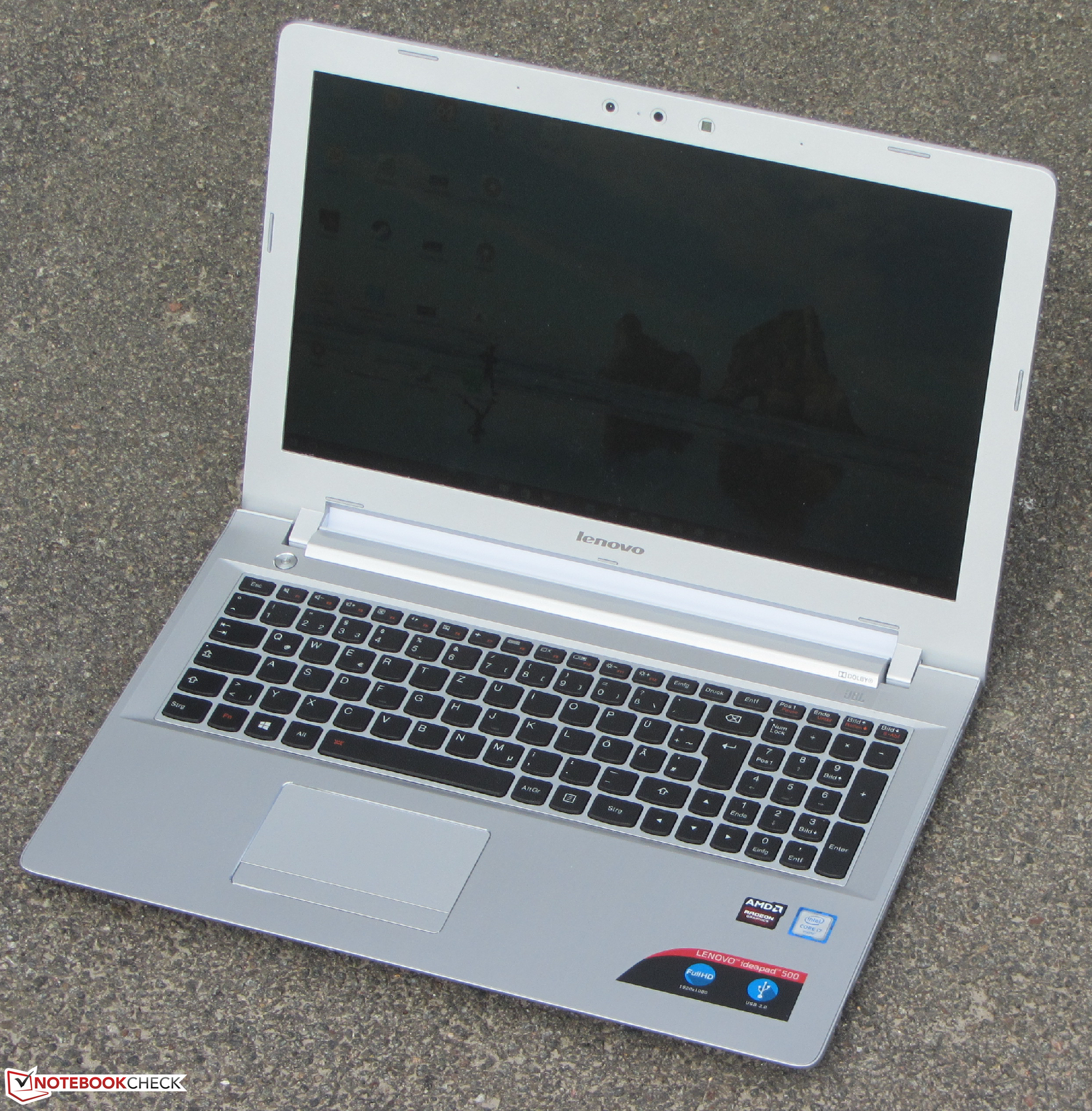 When you click on the channel name, it switches to the channel specific display, showing more upcoming shows. In Vista, Left and Right would cycle through the channels. I used to use this all the time, so its absence is annoying.

Clicking on a specific programme in the channel listing brings up a very different Programme Info page. It still has the key options for recording the show, although the buttons are redesigned, and much smaller. One definite gripe, though is the behaviour when recording shows.

One DVI-I: HDCP support, using DVI to VGA adapter for VGA output • One set of.